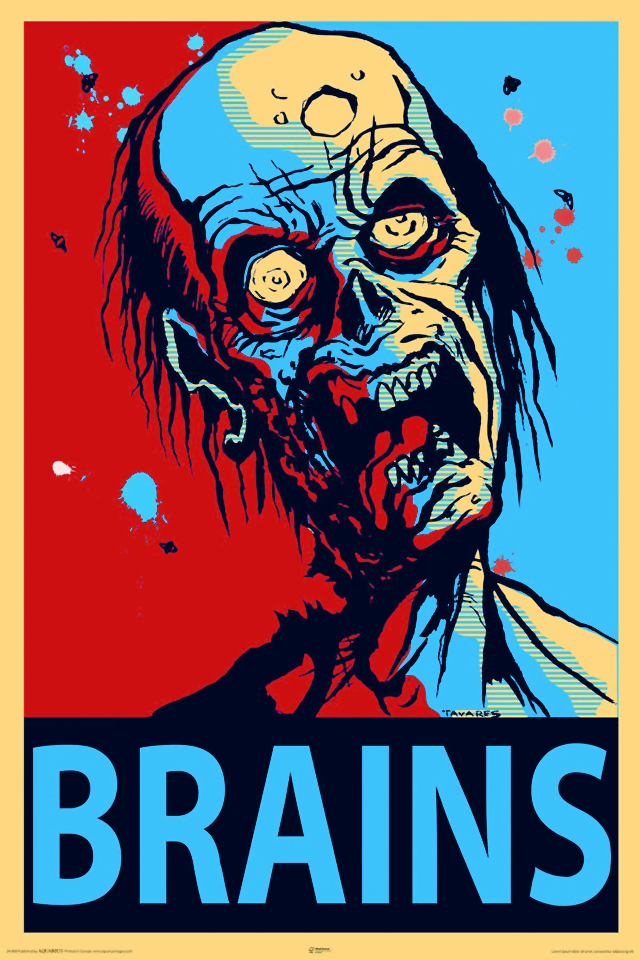 So my brother made an offhand comment, and the comment got me thinking, so here I am up at night answering a question that few people probably care about. I’ve heard it said a number of times that Christianity is just the first “Zombie cult”. We follow a guy who died & then came back out of the grave…. people are just lucky that Christians don’t want to eat their brains right?

But there are three solid reasons why we’re talking about something very different with Christianity…. though, as I’ll point out afterward, the zombies are on to at least one good thing. So… here we go.